Natalia Polanco is an Orlando based illustrator and animator. She is currently a student at Valencia College majoring in Graphic Design, with the aspiration to work on the animation industry as a storyboard artist. Natalia is working on expanding her art portfolio and experience in the industry, with the goal of taking part in animated films and television productions. Most of her art is inspired by her love for animals, people’s bonds, and storytelling. Beyond this, she is an animal lover, having two rescued cats. In her free time, she enjoys journaling, editing videos, playing video games, and illustrating for her mom’s small business. 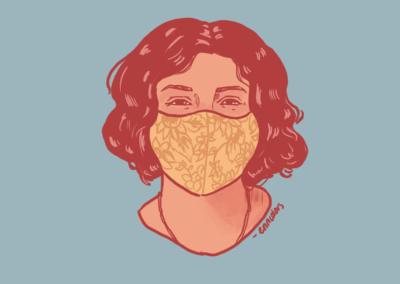 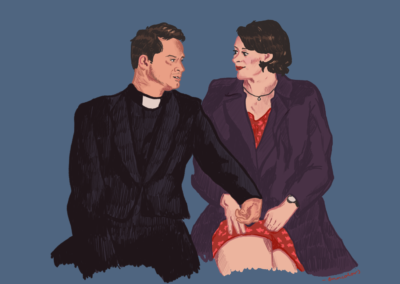 Fleabag And The Priest

The characters Fleabag and the Priest from the British TV series Fleabag. 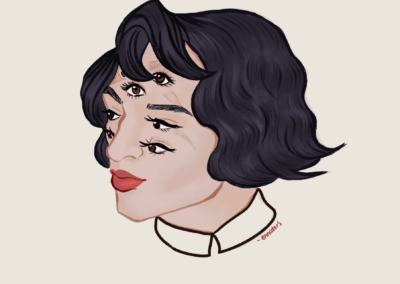 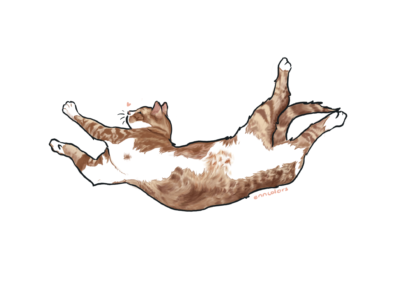 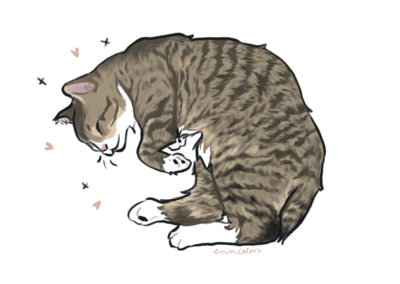