This project was produced in January 2021 in partnership with WUSF Public Media and conducted virtually. Our reporters are students and recent graduates in Florida. 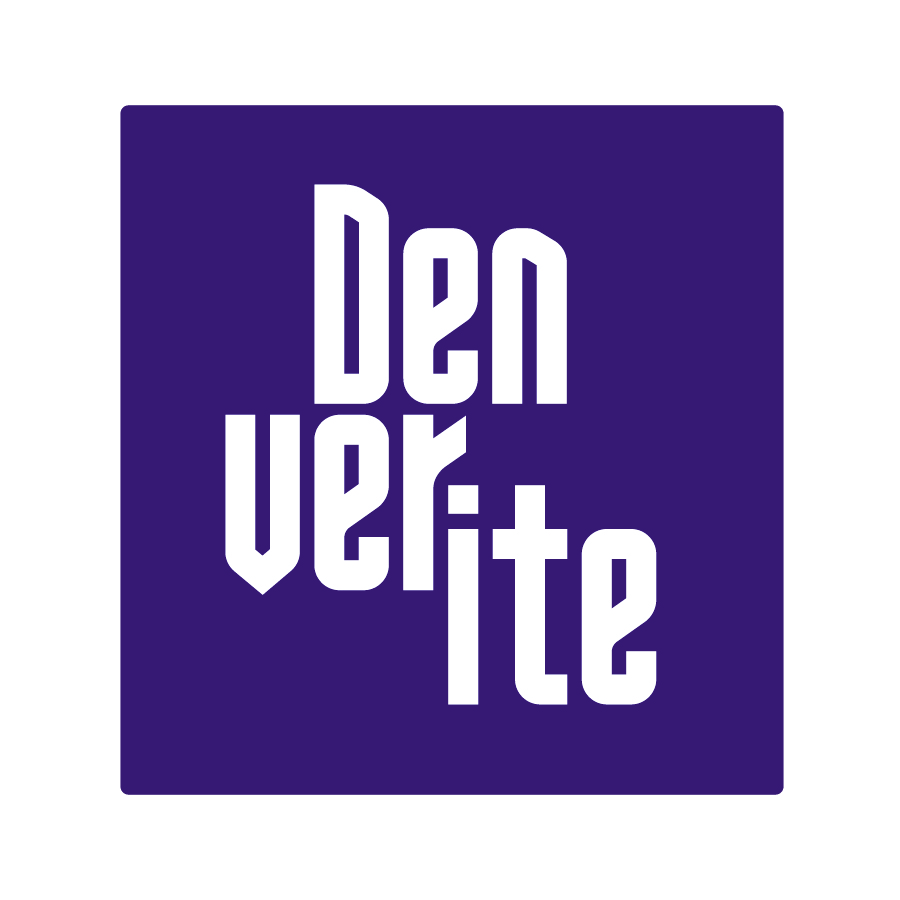 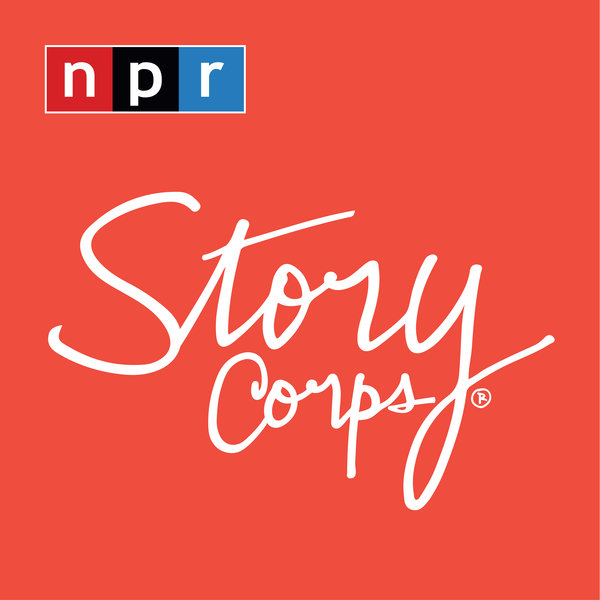 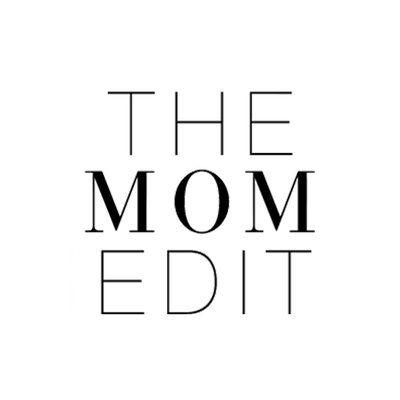